Since its establishment in 1975, Linglong Tire has has been among the global top 20 tire enterprises and top 3 in China for many years though its continuous efforts in exploration and innovation. Currently, the company has six R&D centers and five manufacturing bases across the world with over 10,000 employees and brand value reaching nearly $5.5 billion, making its constant contributions to the development of Chinese tire industry. Till now, Linglong has obtained more than 500 patents at home and abroad and has successfully developed dandelion tire, 3D printed polyurethane tire and silicone tire.

Besides, Linglong’s products are sold to over 180 countries and regions and the company successfully provides OE service VW, Audi, Ford, Renault-Nissan etc. On August 21, 2018, Linglong Tire issued an announcement on its overseas investment. Linglong Tire has brought forward to build high performance radial tire project with annual capacity reaching 13.62 million units in the free trade area of Zrenjanin, southeast of Serbia, which demonstrates that Linglong’s second overseas manufacturing base will be in Serbia. Currently, Linglong has established manufacturing facilities in Dezhou China, Liuzhou China, Jingmen China and Thailand while maintaining the operations facility in Zhaoyuan China, in order to form its 5+3 global layout. In the future, the company plans to study and investigate in America to fully develop its global strategic layout. 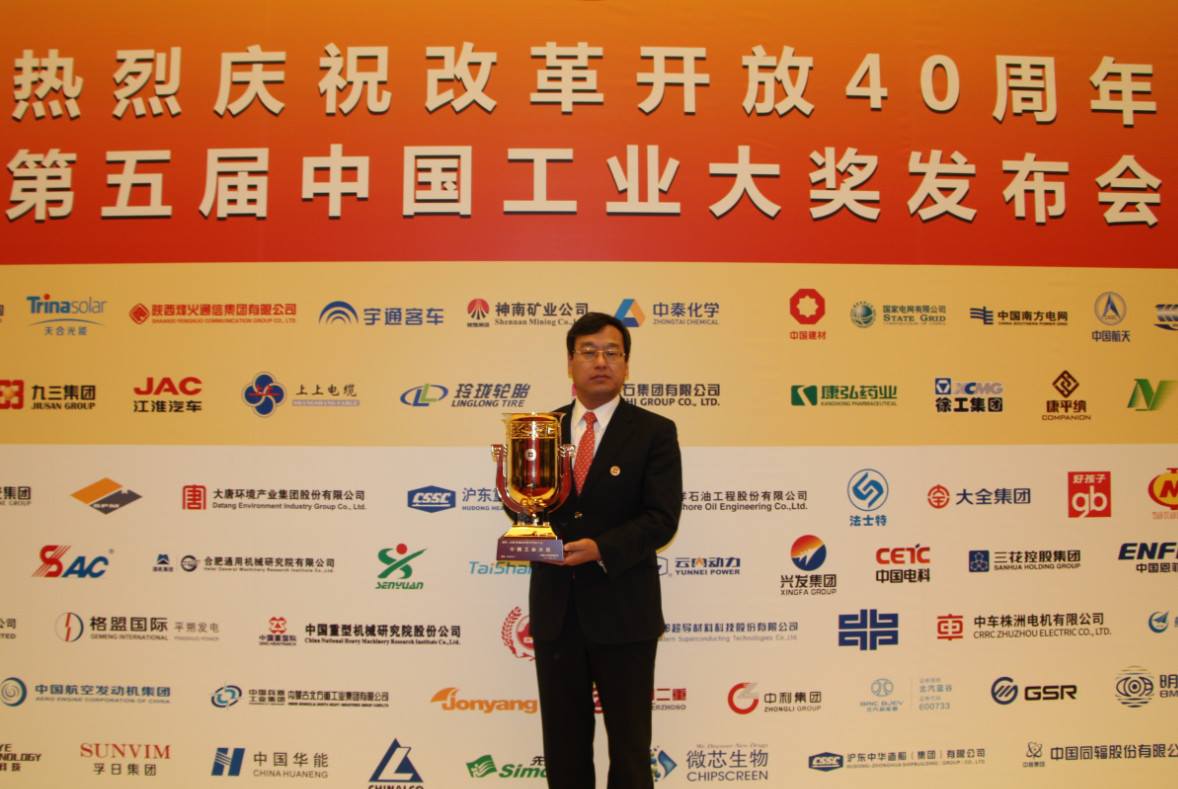