This is the third year that Linglong became the title sponsor of China Truck Racing Championship. With the influence continuing to expand, the match scale and difficulty upgrades steadily. Furthermore, the quality of Linglong’s products get more and more consumers’ recognition. 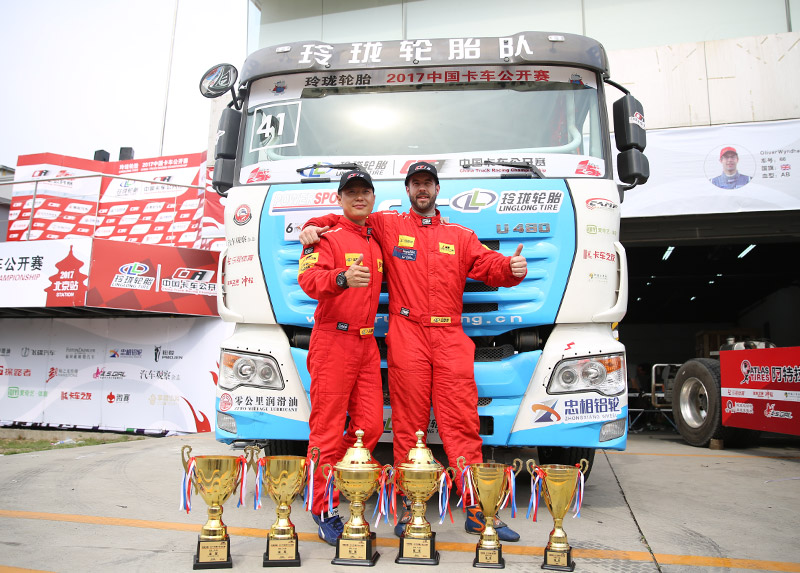