On Nov.12, 2016, the final event of 2016 Linglong Tire China Truck Racing Championship was held successfully in Shanghai. Mr. Wang Feng, chairman and general manager of Linglong Tire appeared in person and made his congratulations on the opening ceremony.

The ending of this event means that 2016 Linglong Tire China Truck Racing Championship ended successfully. With the increasing influence of this championship, more and more consumers know and recognize Linglong’s product and brand.

2016 is near its end. Linglong Tire obtained numerous achievements in brand building. The new mode "brand + capital" made a good start. Linglong will do a better job in 2017 and the near future! 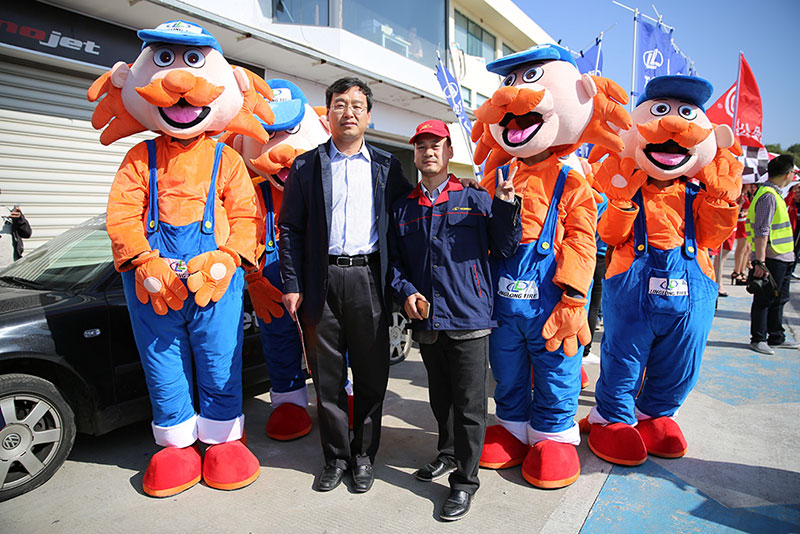 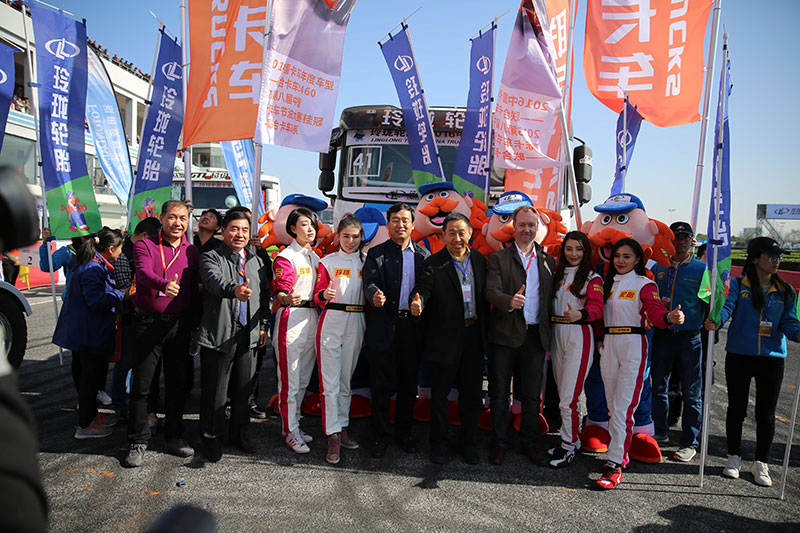 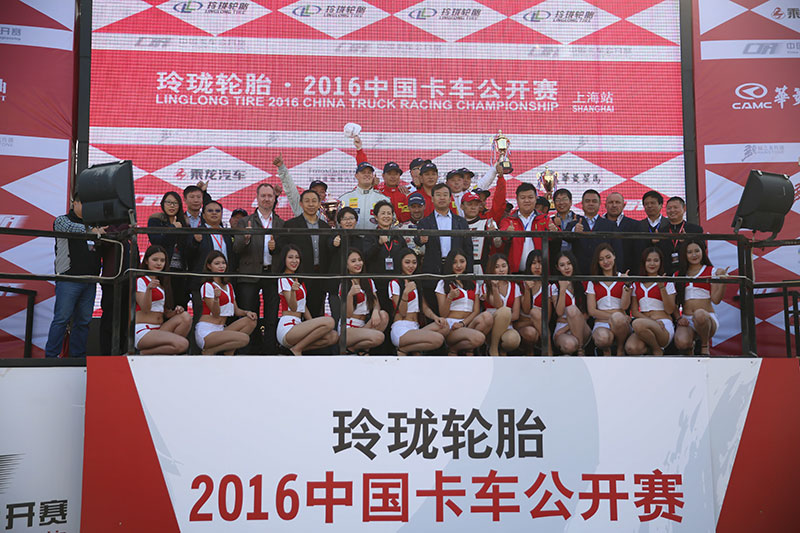