The new plant, seventh of its kind for Linglong, will be built in Changchun’s automotive economic zone with an estimated total investment of RMB4.89 billion (US$700 million). Covering an area of 647,000 sqm, it is projected to have an annual capacity of 120 million semi-steel radial tyres, two million all-steel radial tyres and 200,000 re-treaded tyres upon completion. The Linglong smart manufacturing facility is a vital component of Changchun City’s International Automotive City plan and an integral part of LingLong’s “glocalization” strategy.

“The launch of our fifth domestic manufacturing base in Changchun City is testimony to our commitment to strengthening our servicing capacity for FAW Group, a key customer with whom we have had a historic relationship spanning three decades.

“Tapping into the national policy of developing Changchun City into an international automotive hub, as well as the adjacency of Russia, North Korea and South Korea, we are committed to boosting investment in smart manufacturing and value-adding services in a bid to evolve into a world-class tyre manufacturer,” said Wang Feng, Chairman and President of Linglong Tyre.

Harnessing the heritage of the industrial city

Favourably located in Changchun City, one of six domestic plans in China’s national development policy, the Changchun factory harnesses the industrial cluster, the shared strength in scientific developments, human resources as well as raw materials as part of a broader scheme to expand the manufacturing capacity and to strengthen customer services standard.

In March this year, Linglong Tyre revised its “5+3” strategy to “6+6” strategy. With the new addition of Changchun factory, Linglong is better positioned to maximize the output efficiency and capacity underlining its commitment to the automotive industry and customer service. Overseas, Linglong has two bases in Southeast Asia and Eastern Europe.

As the maiden retail markets launched by Linglong Tyre over three decades ago, Northeast China has seen LingLong building strong relationships with dealers and customers from scratch. After the completion of Linglong’s sixth local production base, the company will build a robust logistics distribution network of transition nexus throughout China to address the increasing demand on delivery efficiency by local customers.

Smartening up with a digital-led approach

Linglong’s Changchun factory will feature China’s first digitalized cloud-based smart platform, which streamlines manpower resources in the manufacturing and production pipeline, allowing these resources to be optimized and reallocated into the quality inspection process to further strengthen Linglong’s digital transformation and to set the benchmark in the tyre manufacturing sector.

Since the outbreak of COVID-19, Linglong Tyre has agilely adapted to the crisis by enhancing emergency management as well as continuously improving supply chain and local operations to weather the Pandemic impact. The domestic automotive and tyre industry in China has witnessed falling demand, plunging sales and a fearful sentiment, affecting the supply chain, logistics, and operations of many companies. With the pandemic continues to crimp the global economy, affecting the international as well as domestic automotive markets, the adoption of a smart platform and digitalization strategy is expected to cushion the COVID-19 impact and keep operational and financial risks at bay. 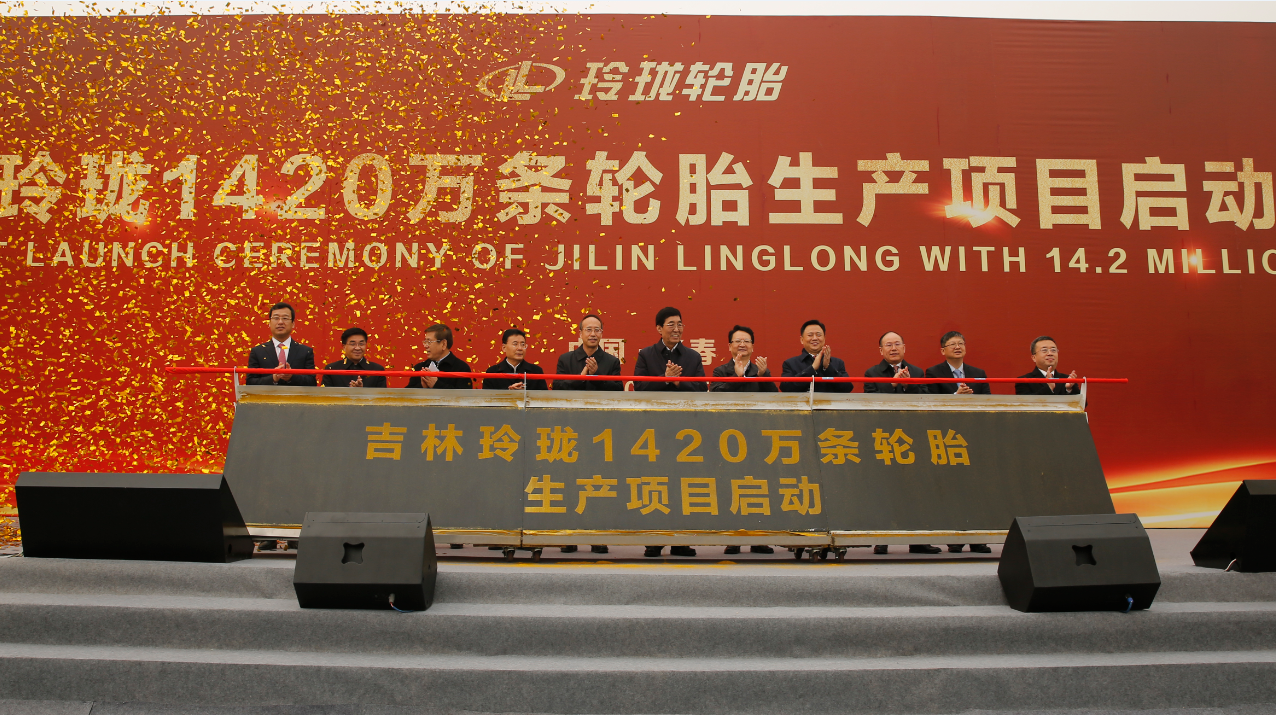 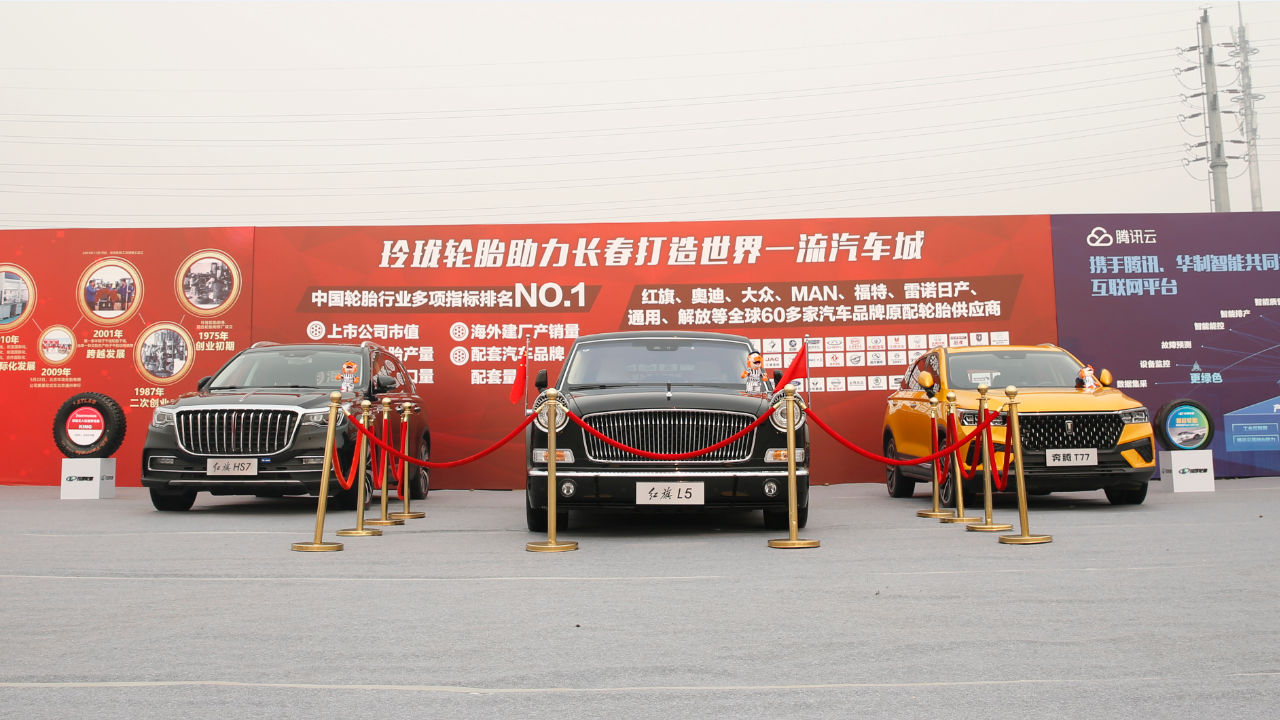 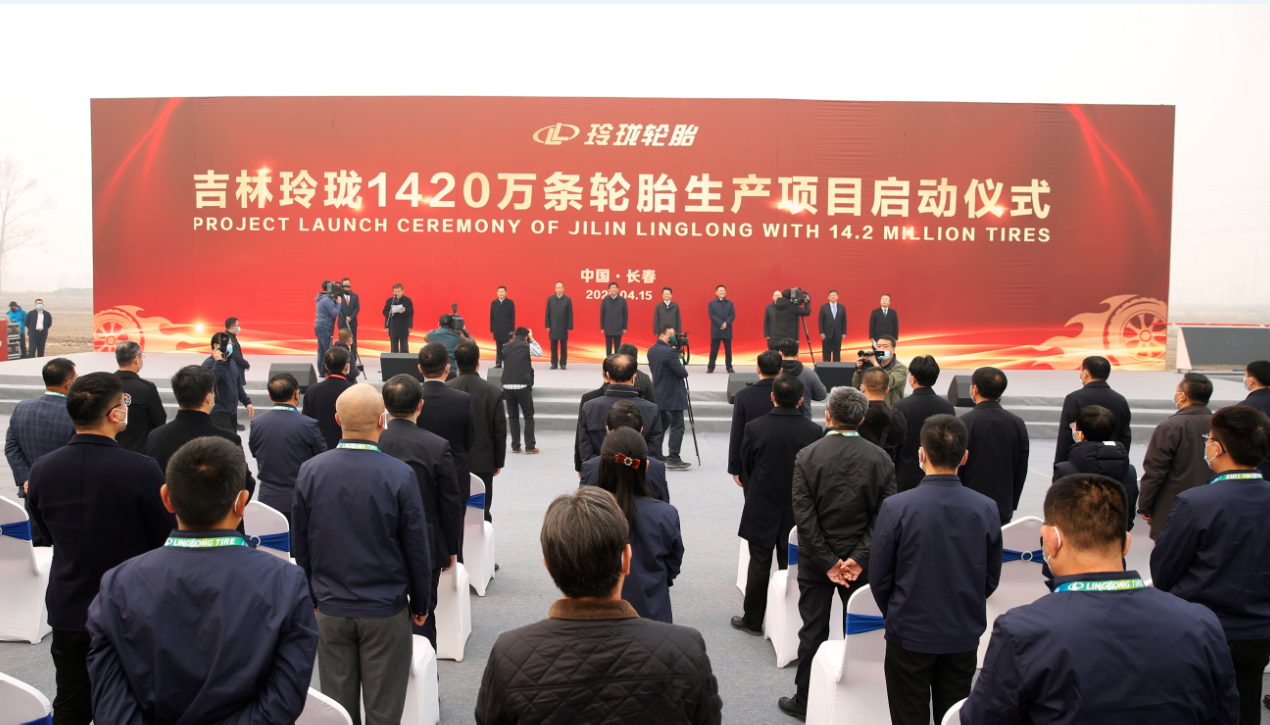