From October 5 to October 7, the first Linglong Tire Partner Conference of South American&Carribean Region in 2019 was successfully held in Panama City. Nearly 70 Linglong distributors from Central and South America gathered here to discuss and share their opinions on the development trend and the future planning of Linglong Tire. On the morning of October 5, Linglong introduced its development achievements in the first half of 2019 to the dealers present at the conference, who spoke highly of Linglong’s current influence in tire industry. On the afternoon of October 5, all the partners participated in the opening ceremony of the new brand shop located in LA CHORRERA, Panama City, at the kind invitation of Linglong’s Panama distributor.

On the occasion of the 70th anniversary of the founding of the People’s Republic of China, in order to celebrate this big event, Linglong Tire also sponsored the Fifth Linglong Tire Dragon Boat Race, which was held by the Chinese Panamanian Cultural Center, and invited its distributors to watch the dragon boat race. Besides, Linglong carried out promotional activities during the race to strengthen its market brand reputation in the Central and South American market. 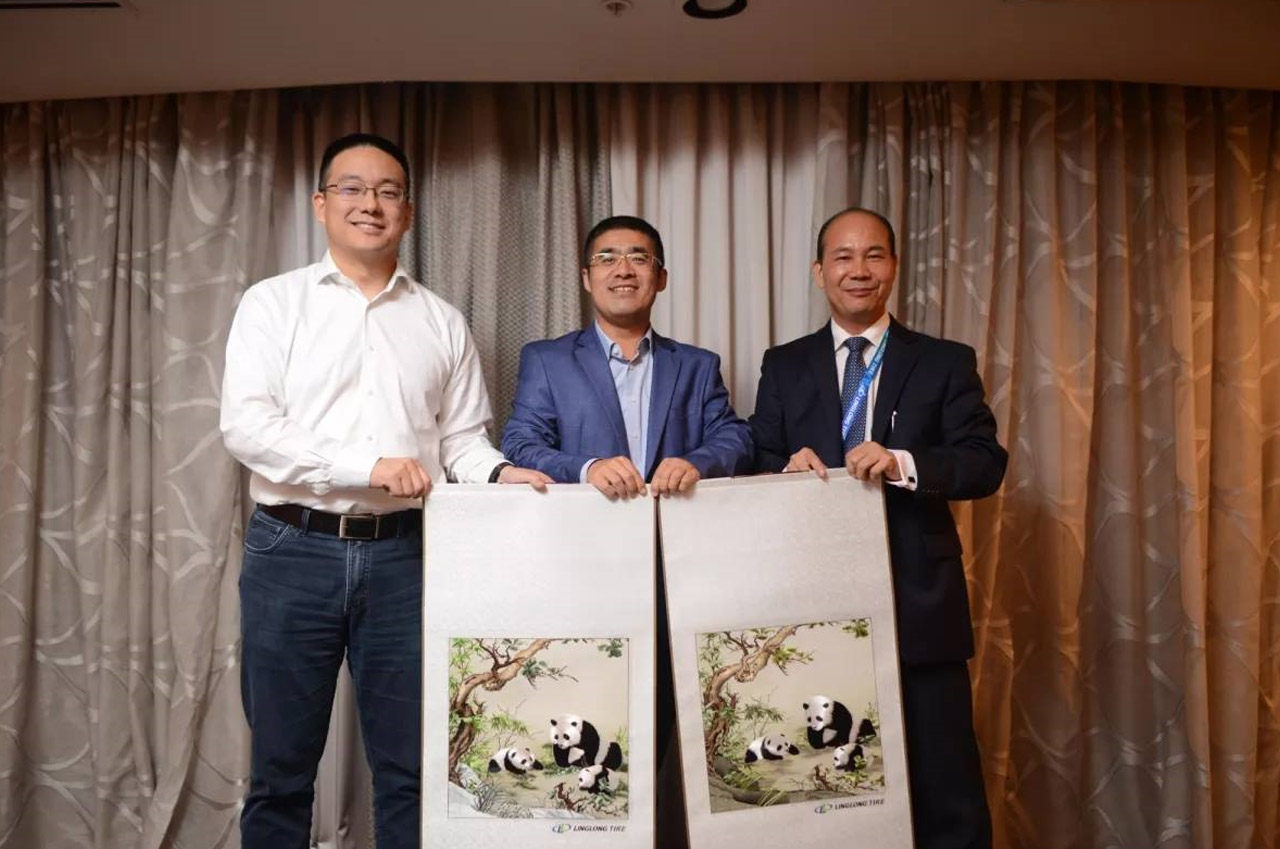